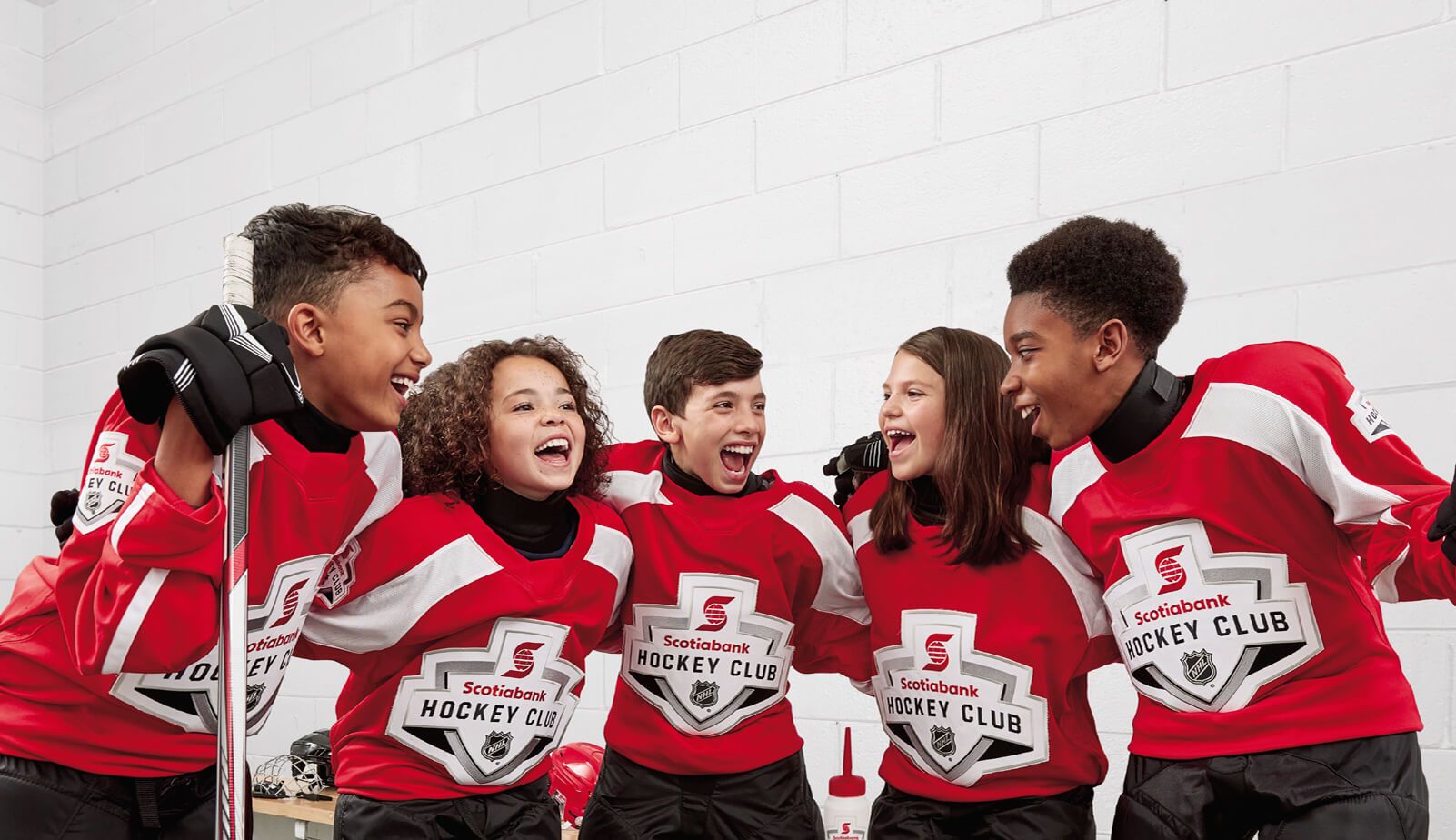 Majestic built the Scotia Hockey Club around the concept of rewarding fans through social activity, and keeping them engaged with Scotia’s hockey properties throughout the year, not just during hockey season. The strategy was to help reward loyal fans for tweeting and posting, propelling awareness of Scotia’s hockey sponsorships to their fans, and deepening the relationship between Scotia and hockey across Canada. 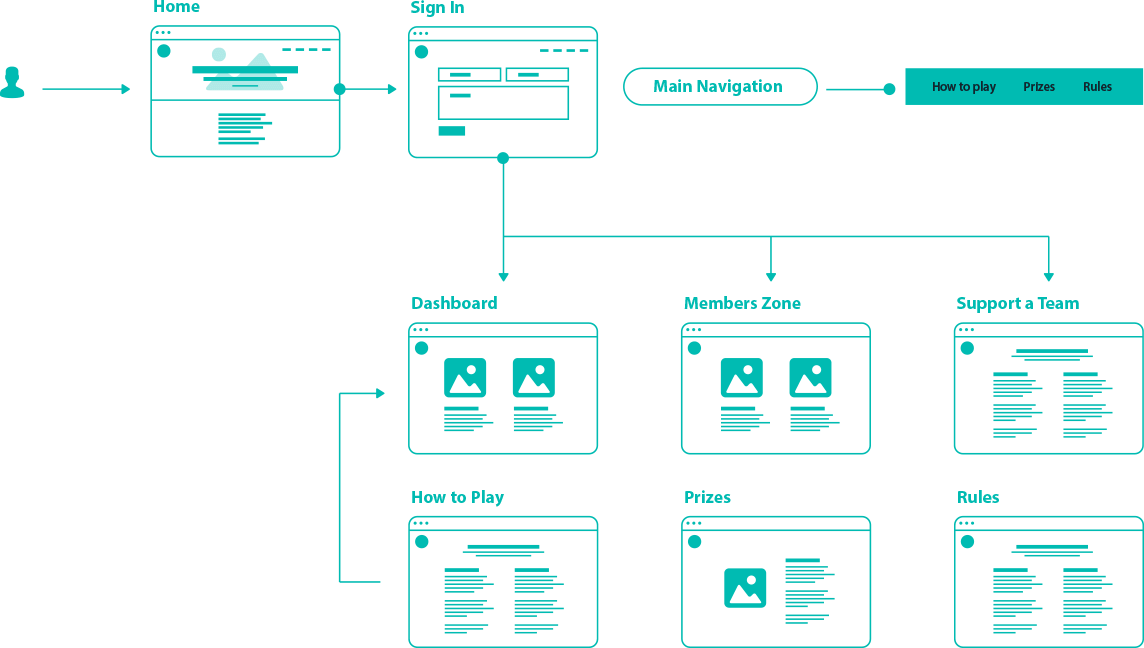 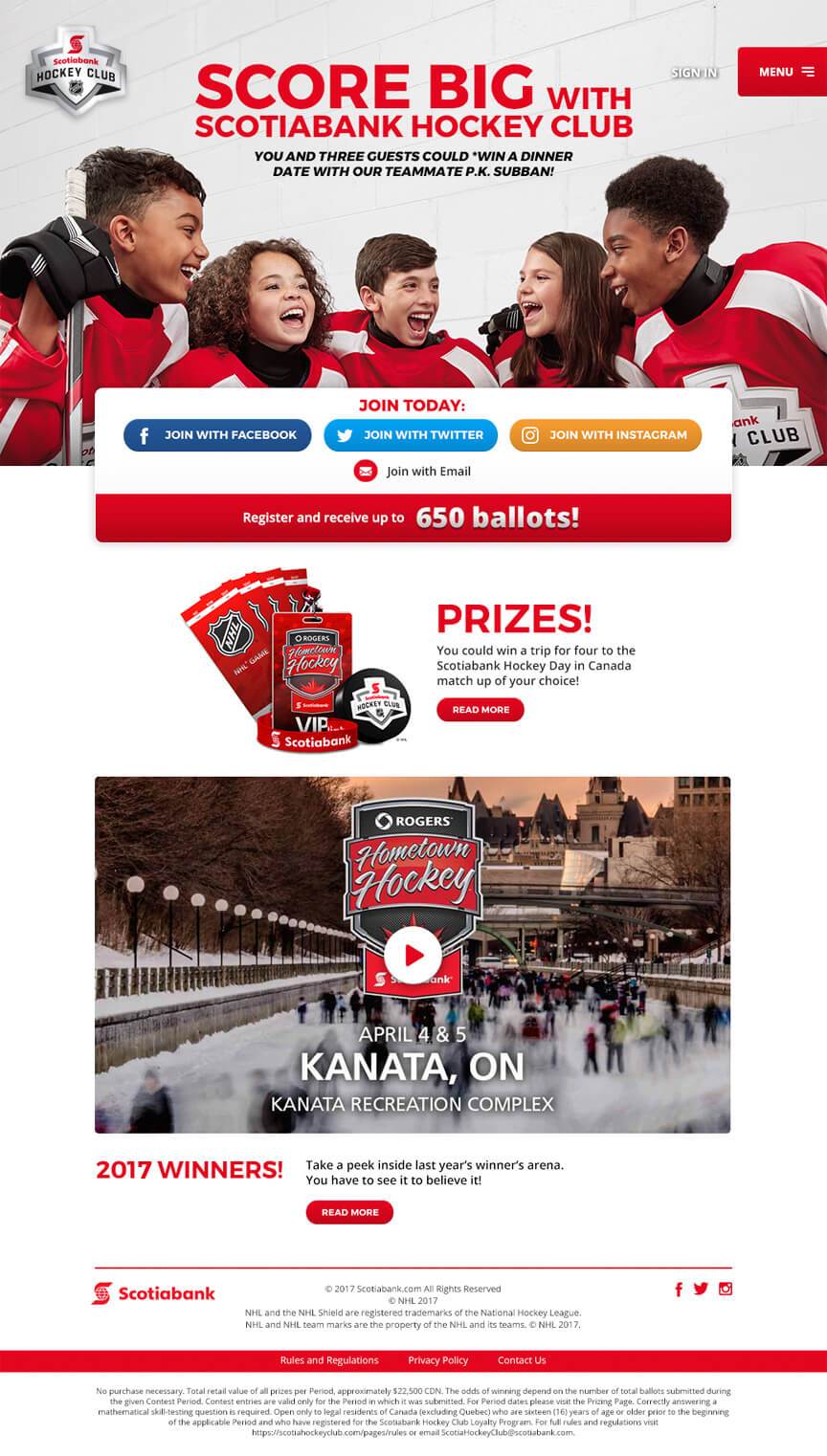 We created an always-on hockey loyalty platform - scotiahockeyclub.com that rewards hockey fans with an opportunity to win prizes for engaging with the brand. Shares, likes and comments on Scotiabank social media content, are all ballot-driven, driving member scores upwards. 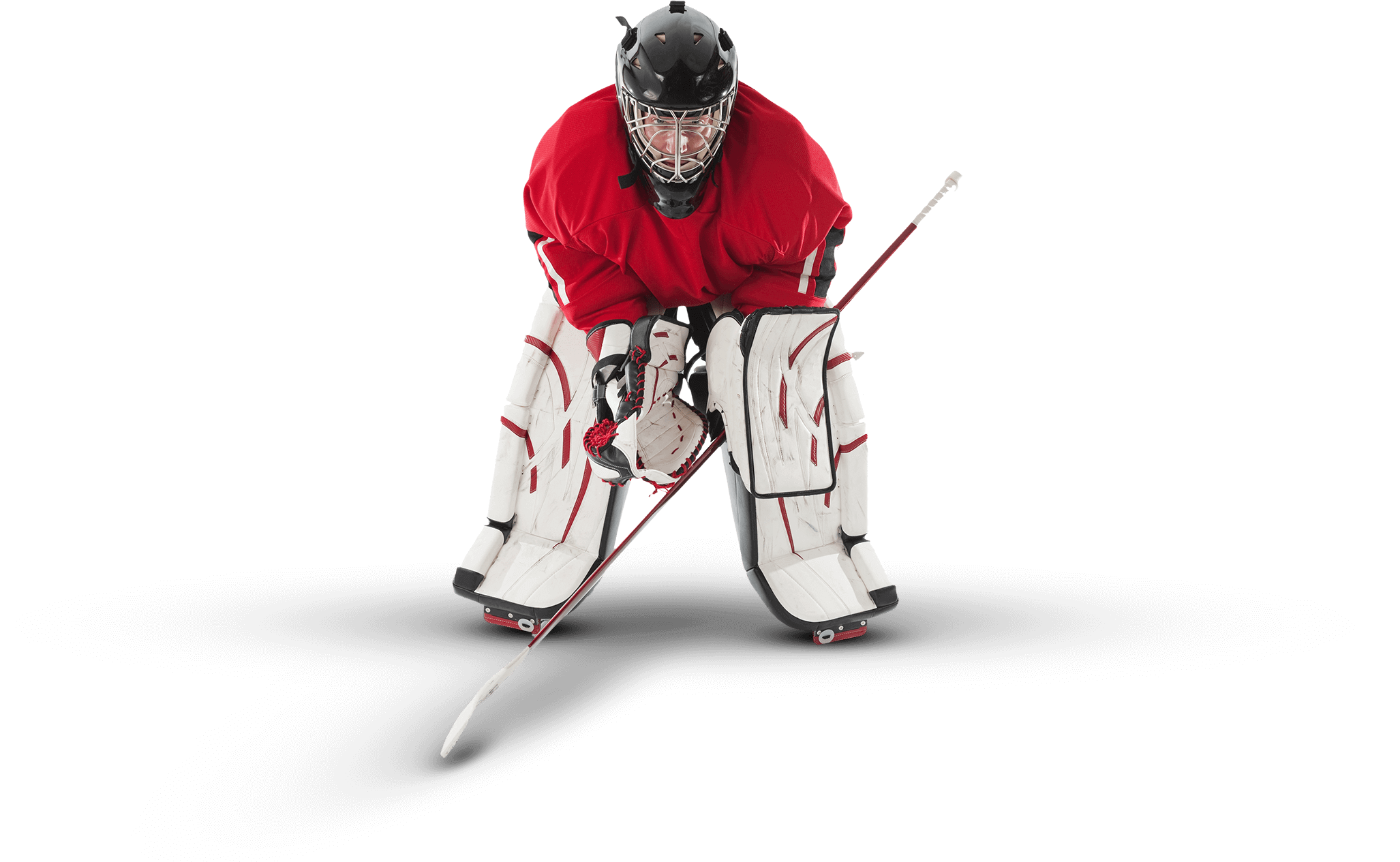 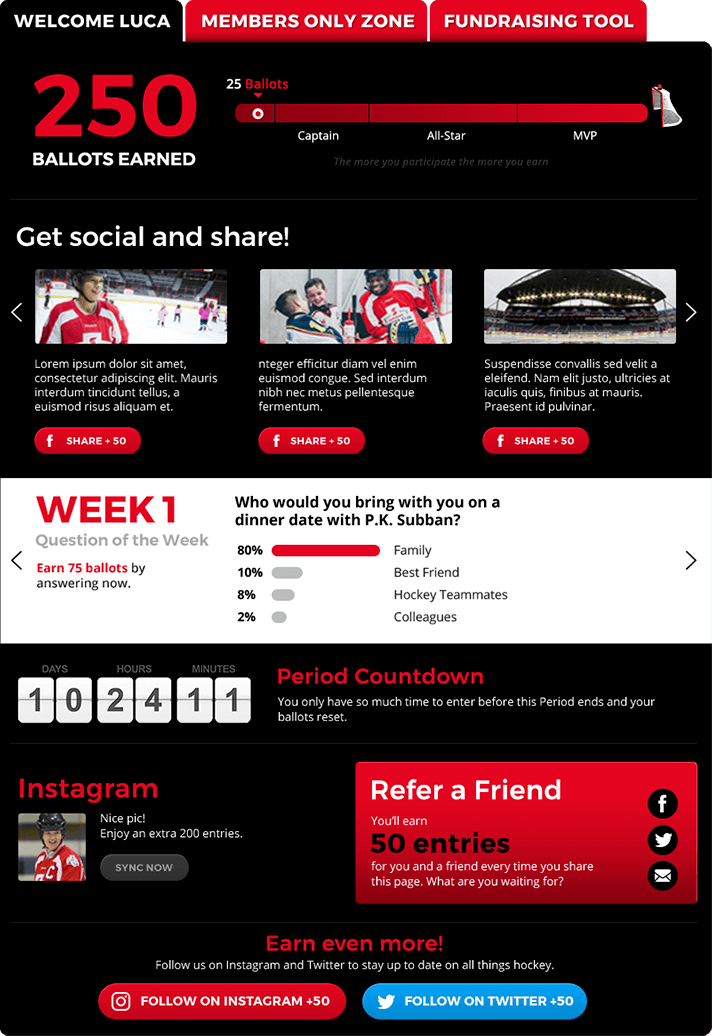 Bringing Auston Matthews and PK Subban, as well as other hockey celebs, into the mix allows fans to become even more engaged with the Hockey Club platform. Inclusion of these stars allows for opportunities to win chances to meet/greet them, and a VIP section not available to the public with more exclusive content. 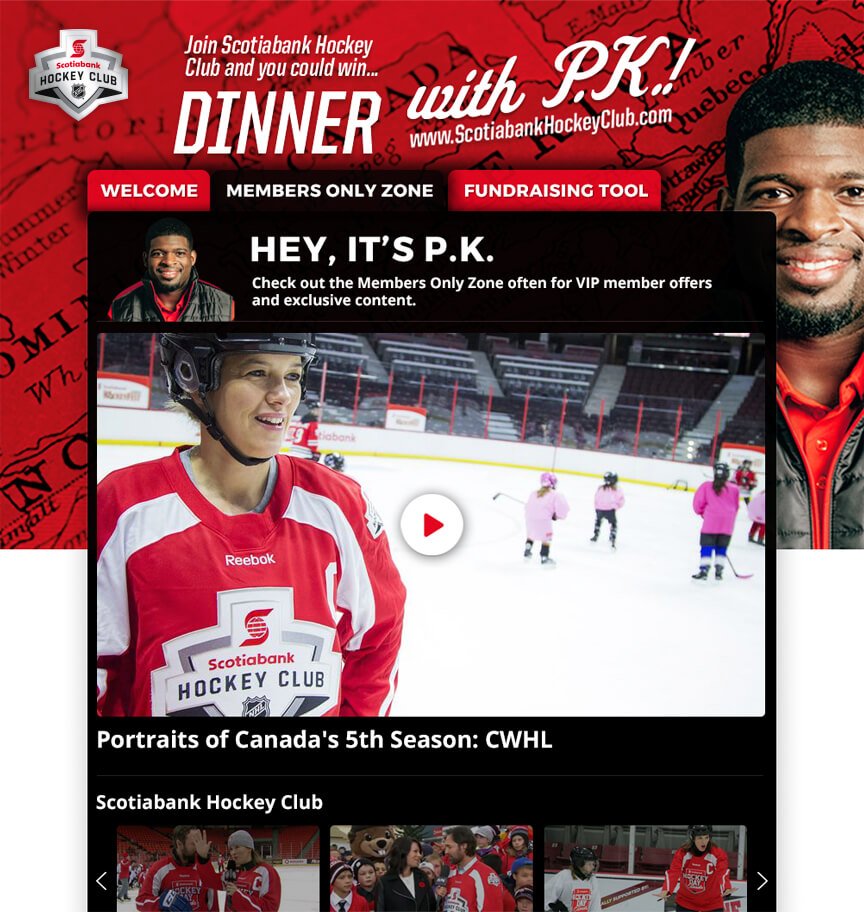 Plenty of Ways To Stay Engaged.

Photobooth props, activity packs, fundraising initiatives, member offers and exclusive content are all ways “The Club” keeps its members engaged with hockey options beyond the game itself. 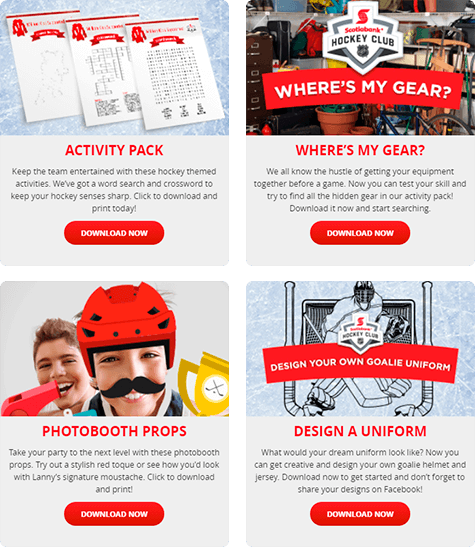 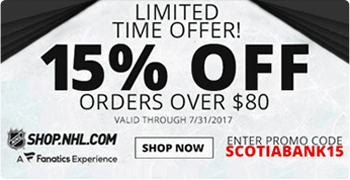 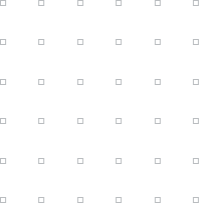 prev next
This website uses cookies to ensure you get the best experience. More details. I AGREE